The construction of a highway between Dakar and Saint Louis will open up Senegal’s northern regions, considered the country’s rice granary and an area with high mining potential.

The Board of Directors of the African Development Bank, has approved a loan of  €166.36 million to Senegal for construction of the Dakar-Tivaouane-Saint Louis highway, which will enhance access to the north of the country.

Marie-Laure Akin-Olugbade, African Development Bank acting Vice President for Regional Development and Business Delivery, said: “The Dakar-Tivaouane-Saint Louis Highway Construction Project will open up access to the northern regions, considered to be the bread basket of Senegal in terms of rice cultivation, as well as an area with high mining potential. It will contribute to the implementation of the government’s strategy to process agricultural products, thereby substantially reducing their transport costs”.

The project entails construction of a climate-resilient two-lane dual carriageway upgradable to a three-lane dual carriageway over a distance of 200 kilometres. It will include construction of 8 interchanges and 113 pedestrian crossings (comprising 82 underpasses and 31 overpasses); construction of 50 kilometres of secondary roads and 8 kilometres of internal roads with solar public lighting within the localities of Mékhé, Guéoul and Kébémer; development and/or rehabilitation of social and commercial infrastructure; and measures to  protect the highway against sand erosion by planting 2×2 lines of trees on either side of the highway over a distance of 200 km.

It will also entail construction and/or rehabilitation of social infrastructure, including three health centres and/or health posts, and a health sciences research laboratory building at the Gaston Berger University in Saint-Louis. Commercial infrastructure, including three bus stations, will also be built or rehabilitated. All of these will be powered by solar photovoltaic energy.

The main areas served by the project are the regions of Dakar and Thiès as well as the departments of Saint-Louis, Kébémer and Louga. The area has nearly 7 million inhabitants (2019 figures), or 42.76% of the country’s total population.

As of 31 July 2022, the African Development Bank Group’s active portfolio in Senegal comprised 29 operations worth a total of €2.3 billion. 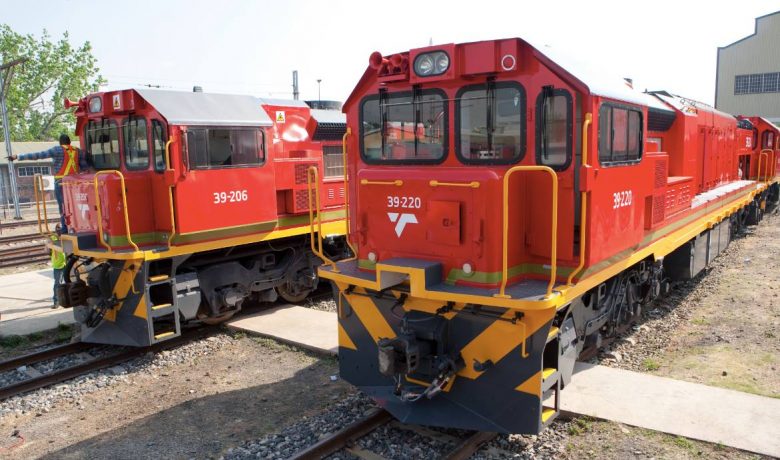