Senegal: Ceremony to hand over the keys of a batch of 300 collective cabs for local urban transport by the Executive Council of Sustainable Urban Transport (CETUD)

Logistafrica – CETUD proceeded this Thursday, January 5, 2023 to the handing over of keys of a batch of 300 collective cabs for urban transport of proximity, in the presence of the Minister of Infrastructure, Land Transport and Opening up, Mr. Mansour Faye.

“The State began since 2005 and in 2016 with the pilot cabs. In 2019, a second phase with the vehicles and today the 300 cabs that we have just handed over the keys. This phase is the result of a private initiative supervised by the state services, Cetud but also the Directorate General of Land Transport and we hope that such initiatives will continue because it is important that the private sector is involved in this dynamic, “said Minister Faye during his speech according to the site rewmi. 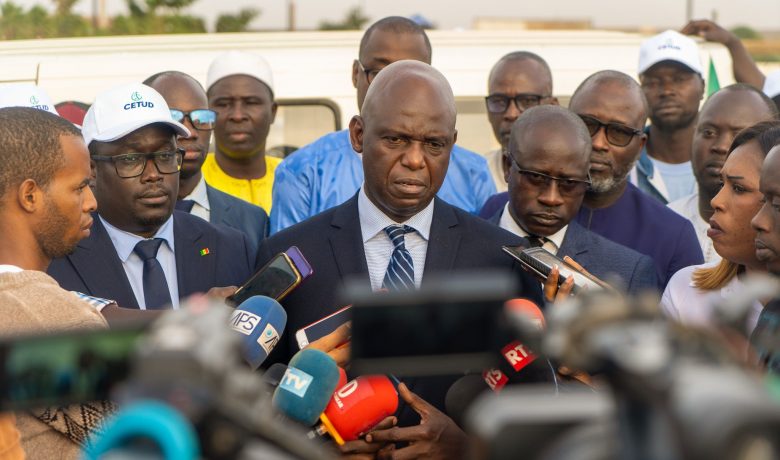 For the success of the operation, particular importance is given to the establishment of a governance framework conducive to the sustainability of the operation,” CETUD published on its linkedin account.

In the same publication, the executive council for sustainable urban transport said the specific objectives of the project are
– to gradually eradicate “clandos” cabs and obsolete transport vehicles;
– to define a modern transport network including lines in suburban areas and complementary to existing networks
– organize and train collective cab operators into EIGs;
– reduce road insecurity and environmental pollution linked to road transport (hybrid cabs – gas and petrol).

Let us recall that the financial partner of the project is the Mutuelle d’Epargne et de Crédit des transporteurs (MECTRANS), a micro finance institution specialized in the field of transport. 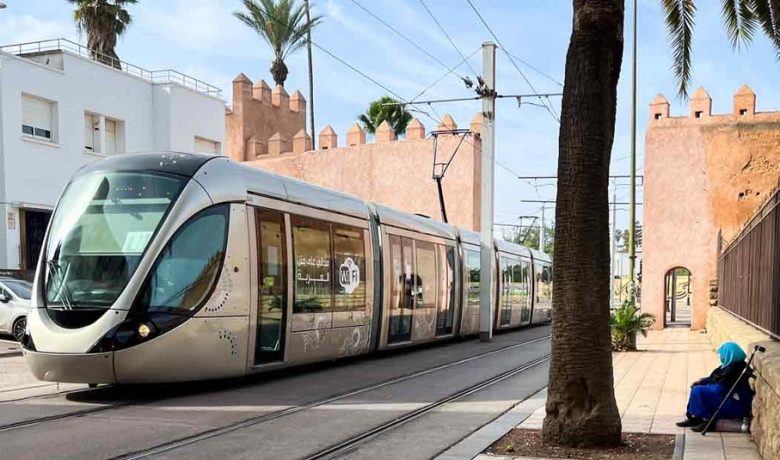 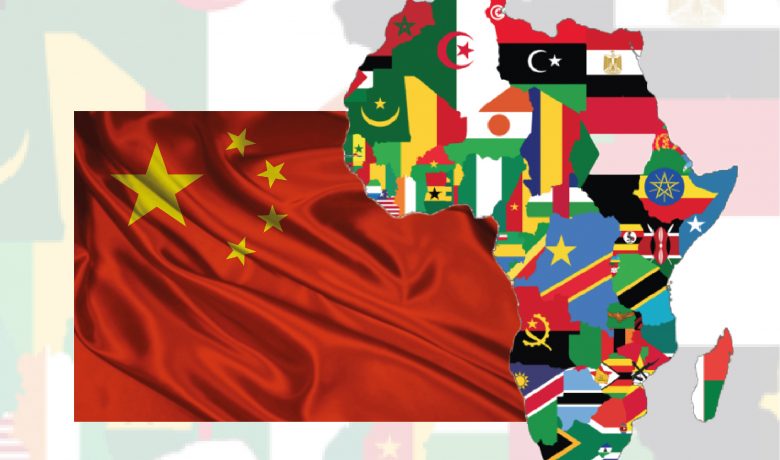 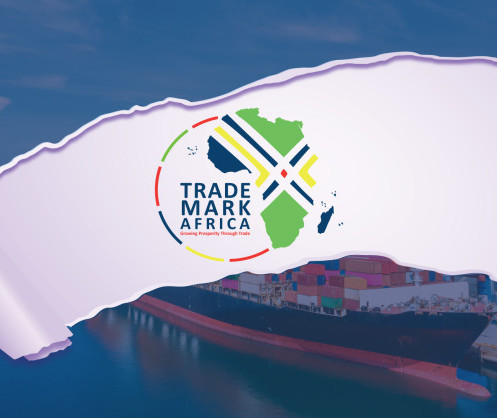