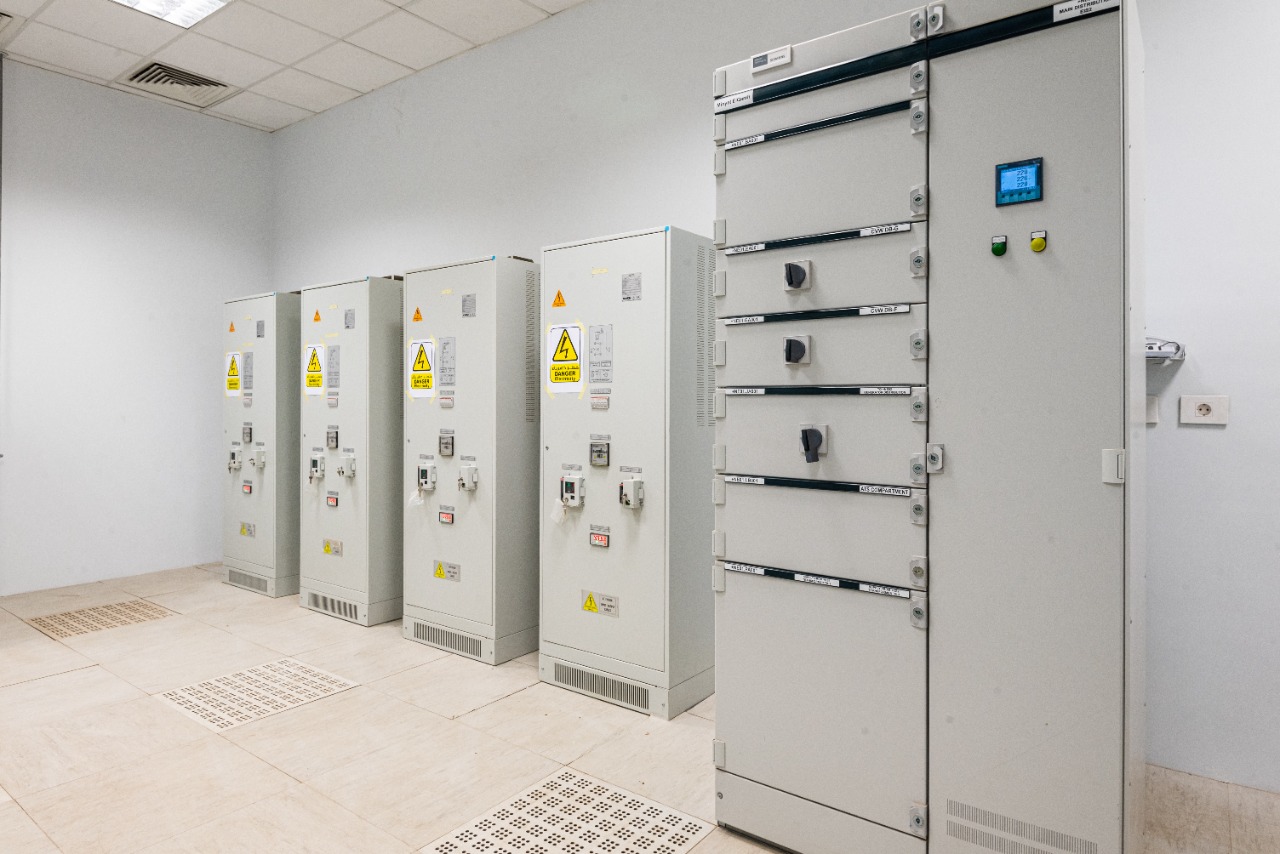 According to the political leadership’s directives of the Egyptian government represented by the Ministry of Transport with the necessity of completing projects to develop and modernize railway signaling systems to increase safety and security rates and achieve full control over the movement of trains and reduce dependence on the human element to reduce accidents on railways, Lieutenant-General Engineer / Kamel Al-Wazir – Minister of Transport announced that Minya al-Qamh main signal tower as well as Kom Helin secondary signal tower has entered service with a length of 12.5 km , in addition to 6 level crossings, 25 shunt motors, 68 tracks and 50 optical semaphores in service, as part of the develop signaling systems project on the Benha / Zagazig / Ismailia / Port Said — Zagazig / Abu Kabir lines with a length of 214 km, and it is currently being implemented by the Siemens Mobility global company with a modern electronic system (EIS), which achieves the highest levels of safety and has a of SIL4 certificate (Safety Integrity Level – 4) the fourth level safety rate (this is the highest safety rate in the world). 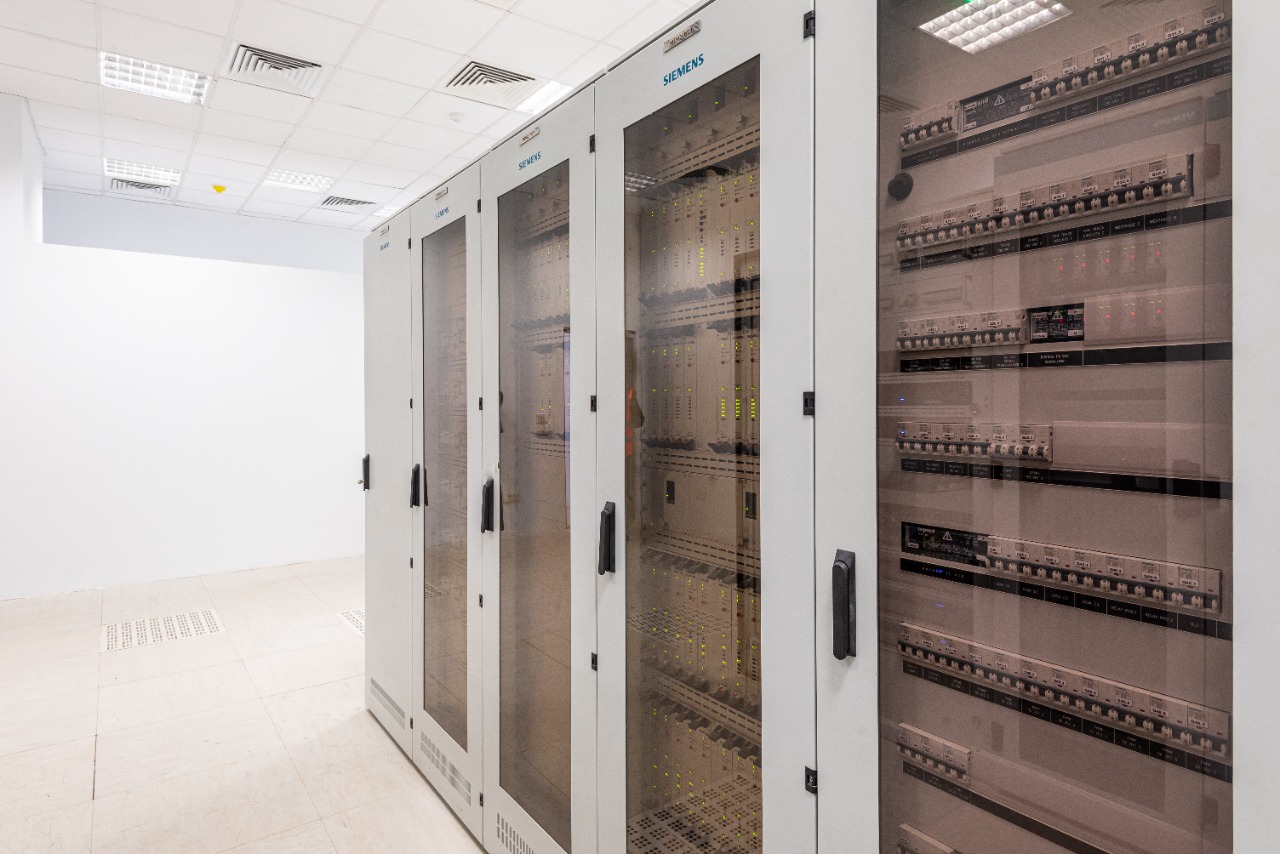 And that the modernization of railway signaling systems aims to replace the current (old mechanical) system with a modern electronic one, increase the number of trips per day, and achieve the highest levels of safety and security, and that the modernization of signaling and communication systems includes monitoring the trains moment by moment, and providing level crossings with control systems and automatic gates to reduce accidents and achieve safety for vehicles, and system allows the driver to contact the operating controller from any signal in case of emergency or sudden faults.