The role of railways in empowering AfCFTA’s success

Trading under the African Continental Free Trade Area (AfCFTA) commenced in January 2021, creating a huge single market of 54 African states – all but Eritrea – of almost 1.4 billion people. It’s a game changer for Africa with the UN Economic Commission for Africa (UNECA) estimating (1) that AfCFTA has the potential both to boost intra-African trade by 52.3% by eliminating import duties, and to double this trade if non-tariff barriers are also reduced’.

Prior to the AfCFTA, cross-border African trade was impeded by average tariffs of 6.1%, often absurdly making it more expensive to export within Africa than outside it. As the AfCFTA progressively eliminates tariffs and addresses non-tariff barriers, it will deliver Africa’s businesses with a golden opportunity to increase intra-African trade. They will also benefit from both the availability of a larger workforce and consumer-driven demand growth as Africa’s population is predicted to grow to 2.5 billion by 2050. The latter will give Africa 26% of the world’s working age population and potentially double its economic growth compared to that of the developed world. Experts predict that Africa’s industrial exports will benefit more from the AfCFTA than the likes of oil and minerals, suggesting an economic alignment towards a more diversified, balanced and sustainable export base.

Logistics and transport are key facilitators

These trade transformations will inevitably herald and necessitate increased demand for the logistics and transport necessary to physically move all the components/inputs from across the supply chain to the finished goods manufacturers and the goods sold from there to the distributors, buyers or traders to the ultimate users.

Improving and developing Africa’s rail capacity and network is key to facilitating trade and optimizing the success of the AfCFTA. Rail has innate advantages over other transport options for long-distance inland road freight and mass-transit passenger journeys for a range of reasons including efficiency, cost, safety, air quality, environmental considerations, reduced congestion and potential capacity. It is also critical for connecting landlocked countries to seaports. An effective transport system will enhance African competitiveness, reduce transport and logistics costs, improve market accessibility, ease integration into regional and global value chains and drive economic growth and development. Nigeria’s Minister of Transportation, Rotimi Amaechi, said “The transportation sector is the most critical in implementing trade facilitation, enhancing regional integration and key to every other AfCFTA protocol. Transportation and AfCFTA are like Siamese twins as they are intricately linked. Transportation provides the vehicle through which the major objective of AfCFTA thrives; that is, creating a single continental market for goods and services with free movement of businesses, persons and investments, promoting regional and continental integration, market access and resources reallocation across sectors and countries.”

A 2013 report (2) by KPMG stated that ‘transport prices are estimated to be anywhere from 50 to 175% higher in Africa than global averages and eat up more than 20% of foreign export earnings; ports and rail links are overcrowded; and in some countries roads are impassable. All told, the lack of adequate infrastructure is estimated to cut productivity across the continent by as much as 40%.’

Rail can deliver if it gets the investment needed

Indeed, UNECA (3) expects the AfCFTA to increase transport services by almost 50% although maximizing these gains will require significant regional infrastructure projects, with road, rail, air and maritime all benefiting. UNECA believes that the ‘AfCFTA provides an opportunity to build Africa’s railway network. It would increase intra-Africa freight demand by 28%; (although) demand for maritime freight will increase the most.’ Cognizant that Africa’s rail network is inadequate, if planned rail projects are implemented the rail network would increase by nearly 26,500 km. UNECA forecasts the AfCFTA will require 97,614 wagons for bulk cargo and 20,668 wagons for container cargo by 2030. This would increase to 132,857 and 36,482 wagons respectively if planned infrastructure projects are implemented.

Much of Africa’s existing rail network is outdated and inefficient, with inadequate maintenance, insufficient spare parts, equipment and rolling stock, aged signaling and communication systems that urgently need replacing, and interconnectivity issues caused by the use of differing gauges across the continent. Vast investments are required to rehabilitate and modernize the existing network, and so too to finance its expansion with new lines to better connect countries, industrial zones, urban areas, new corridors, ports, the implementation of high-speed rail and more.

Thelo DB has the skills, capacity, experience and expertise to develop, implement and support complex freight and/or passenger railway projects across Africa, from concept through to design and engineering, financing, procurement, testing and commissioning, operations and maintenance, as well as skills development. Our capabilities include urban passenger rail, regional and long-distance passenger rail, freight rail and all associated infrastructure, such as track and network, signaling and telecommunications, depots, stations and civil structures, energy and power.

Additionally, Thelo Rolling Stock can finance the rolling stock which will provide customers with effective, reliable, high-quality equipment, as well as ensuring that workshops, supply chains and training for maintenance are available in the countries where the rolling stock is used.

Africa has a combination of unique factors in its favor that, when grasped and capitalized upon, will transform the continent’s economic growth, industrialization and diversification to become a globally competitive powerhouse. The AfCFTA is a major driver of this momentous journey, but it will need the development of world-class facilitating logistics and transport infrastructure – including the rail sector – if it is to deliver on its full potential. 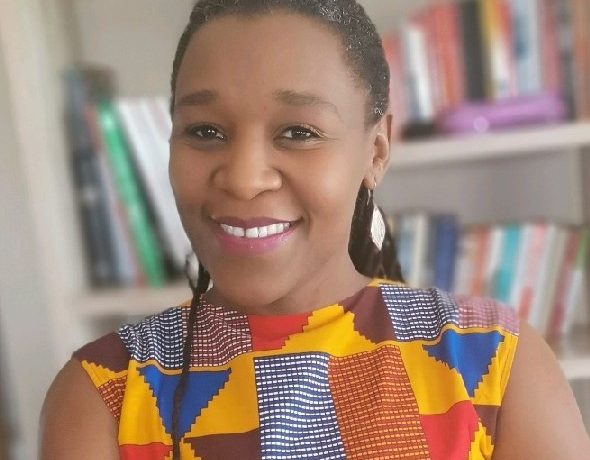 INDABA PUTS THE SPOTLIGHT ON FRAUD, WHISTLEBLOWERS AND THE POLITICAL PRESSURE ON PROCUREMENT AND SUPPLY CHAIN PRACTIONERS

Irregular expenditure in national and provincial government departments and State-Owned Enterprises is costing South Africa billions of rands every year. Political interference in public sector procurement was one of the compelling topics on the agenda at the 16th annual Smart Procurement World Indaba. Thandy Pino, who is the founder and CEO of Ntakha Consulting and former […] 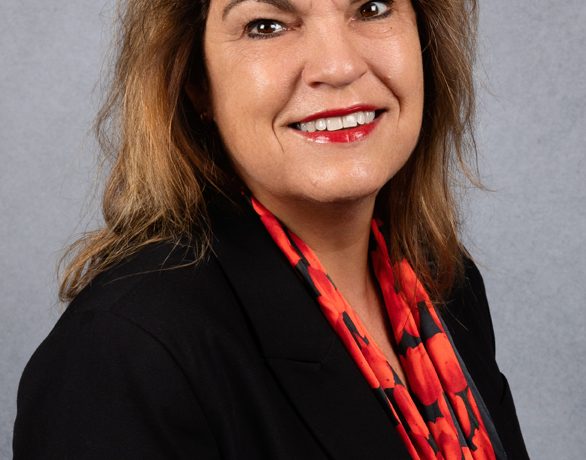 SUPPLY CHAIN PROFESSIONALS LOVE THEIR JOBS AND THEIR EARNING POTENTIAL IS ON THE RISE, SURVEY FINDS

People working in supply chain management love their jobs and their earning potential is up. However, employers are placing more emphasis on professional development in the supply chain profession, which has been in the public eye more than ever since the pandemic and other recent disruptions.  These are some of the findings of the 2022 Supply […] 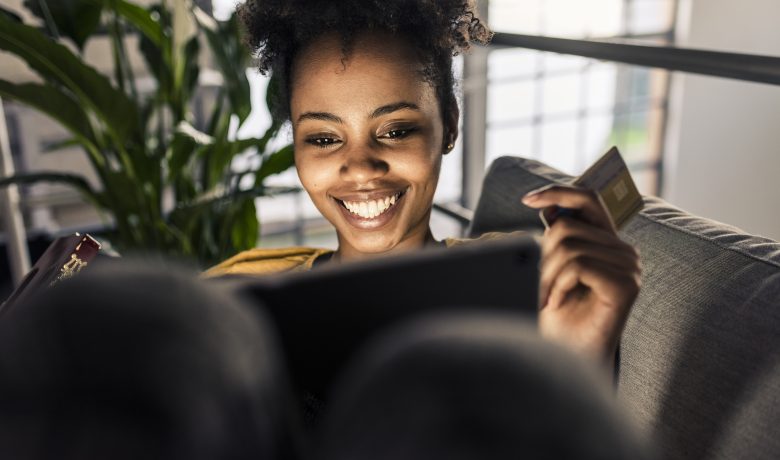 Author: Mike Bhaskaran, Group COO of Digital Technology at DP World Online retail has boomed in the last two years, triggered by the pandemic which drove consumers to buy their goods on the internet. While this presented a major challenge for bricks-and-mortar retailers, it created a lucrative opportunity for online vendors and e-commerce platforms. Meta […]