Small scale trade along the Kenya- Ethiopia border is poised to thrive following bilateral negotiations between the two parties to agree on a Common List of products to be traded under the COMESA Simplified Trade Regime (STR).

The negotiations took place on 1st March 2022 at the Moyale border post and addressed the implementation of the STR between two countries. The STR was launched in 2010, to enable small-scale traders’ benefit from COMESA’s trade liberalization programme by simplifying and formalizing the trade.

The meeting was part of the implementation of a 15 million euros Cross-Border Trade Initiative, financed by the European Union under the 11th European Development Fund (EDF). Its objective is to facilitate small scale cross border trade among the targeted countries.

According to experts, effective implementation of the STR spurs growth, enhances production and productivity of the agricultural sectors through value addition and processing thereby creating jobs and increasing household incomes.

COMESA Director of Trade and Customs, Dr Christopher Onyango, who led the COMESA team, said that simplification and formalization of cross-border trade will help the region empower women and youths, who make up 70% of the traders. 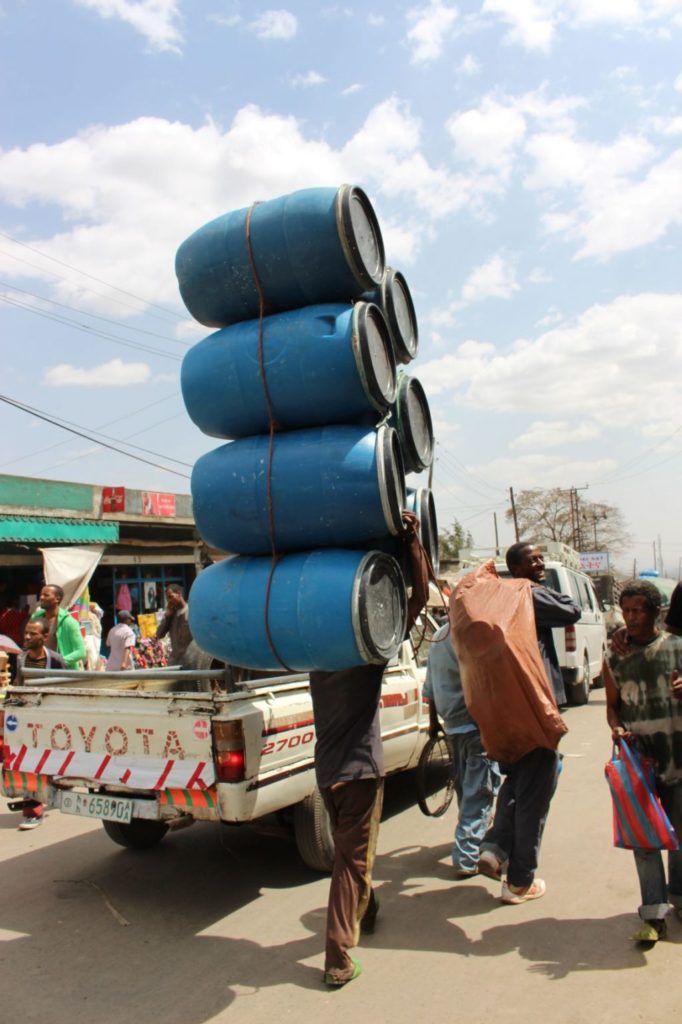 “By having a working STR, the marginalized groups will find it easier to conduct business, earn incomes and improve their livelihoods. Thus, the STR will help our governments achieve balanced economic development to empower women and the youth,” he said.

He added that the development of Common Lists of traded products, agreement of the STR threshold and application of other instruments such as the sanitary and phyto-sanitary measures are important for effective implementation of the trade regime.

The meeting marked a critical milestone in strengthening bilateral relations given that both countries have in the recent past built new infrastructure at each side of the border. Besides, they have signed and ratified the African Continental Free Trade Area (AfCFTA), thus opening the way for preferential treatment to be accorded to one another.

The Director encouraged the two countries to remove existing barriers to cross-border trade to expand opportunities to businesspeople.

“The STR should not only be seen as a facilitator of cross-border trade of buying and selling goods, but it also addresses consumer tastes, preferences, protection and enhances consumer welfare and overall well-being of the people,” he said.