PASSENGER DEMAND RECOVERY CONTINUED IN 2021 BUT OMICRON HAVING IMPACT

The International Air Transport Association (IATA) announced full-year global passenger traffic results for 2021 showing that demand (revenue passenger kilometers or RPKs) fell by 58.4% compared to the full year of 2019. This represented an improvement compared to 2020, when full year RPKs were down 65.8% versus 2019. 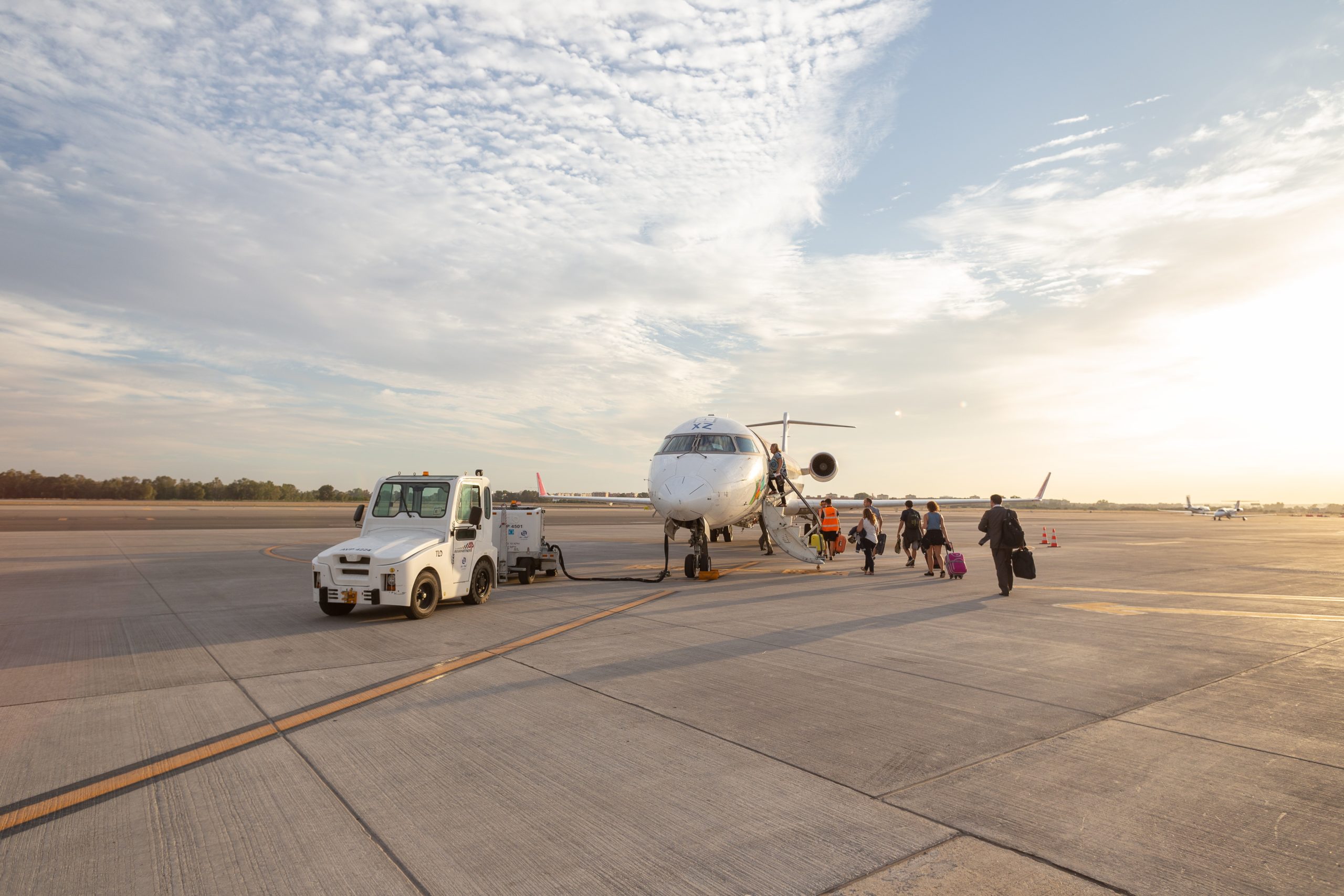 Because comparisons between 2021 and 2020 results are distorted by the extraordinary impact of COVID-19, unless otherwise noted all comparisons are to the respective 2019 period, which followed a normal demand pattern.

“Overall travel demand strengthened in 2021. That trend continued into December despite travel restrictions in the face of Omicron. That says a lot about the strength of passenger confidence and the desire to travel. The challenge for 2022 is to reinforce that confidence by normalizing travel. While international travel remains far from normal in many parts of the world, there is momentum in the right direction. Last week, France and Switzerland announced significant easing of measures. And yesterday the UK removed all testing requirements for vaccinated travelers. We hope others will follow their important lead, particularly in Asia where several key markets remain in virtual isolation,” said Willie Walsh, IATA’s Director General.

Latin American airlines had a 66.9% full year traffic decline compared to 2019. Capacity fell 62.2% and load factor dropped 10.2 percentage points to 72.6%, the highest among regions. Traffic fell 40.4% for the month of December compared to December 2019, significantly bettering the 47.3% decline in November.

African airlines’ international traffic fell 65.2% last year compared to 2019, which was the best performance among regions. Capacity dropped 56.7%, and load factor sank 14.1 percentage points to 57.3%. Demand for the month of December was 60.5% below the year-ago period, a deterioration from the 56.5% decline in November, owing to the impact of government travel restrictions in response to Omicron.

“As COVID-19 continues to evolve from the pandemic to endemic stage, it is past time for governments to evolve their responses away from travel restrictions that repeatedly have been shown to be ineffective in preventing the spread of the disease, but which inflict enormous harm on lives and economies. A New Year’s resolution for governments should be to focus on building population immunity and stop placing travel barriers in the way of a return to normality,” said Walsh. 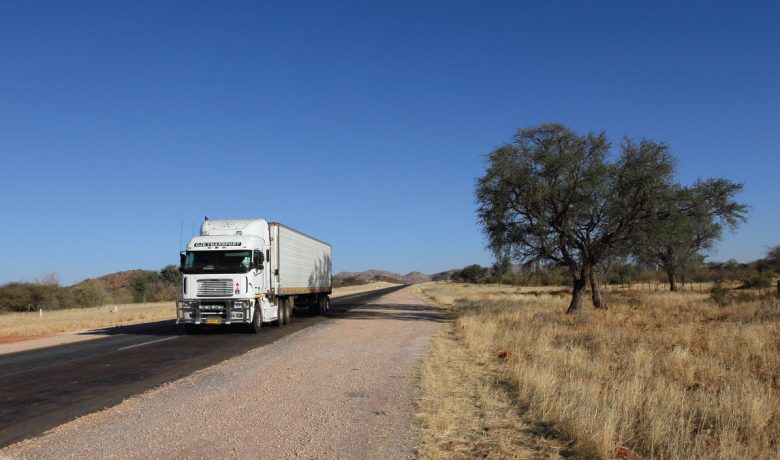 © Abdelrahman Hassanein/Shutterstock | Economic corridors enable regions and countries to offer high-capacity transport systems that foster trade. UNCTAD and the Islamic Development Bank launch a roadmap for supporting economic development and regional integration through Africa’s Trans-Saharan corridor. Trade and transport corridors, the major routes that facilitate the movement of people and goods between regions and […] 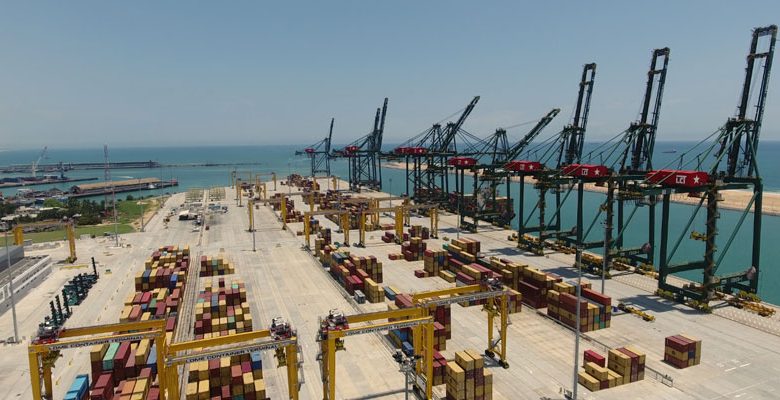 Although overall traffic at the Port of Lome fell slightly (-6%) in the first half of 2022, this was made up for in the third quarter. Indeed, the region’s only deepwater port quickly made up for this decline with a 9% jump in the first three months of the second half. It has thus experienced […]